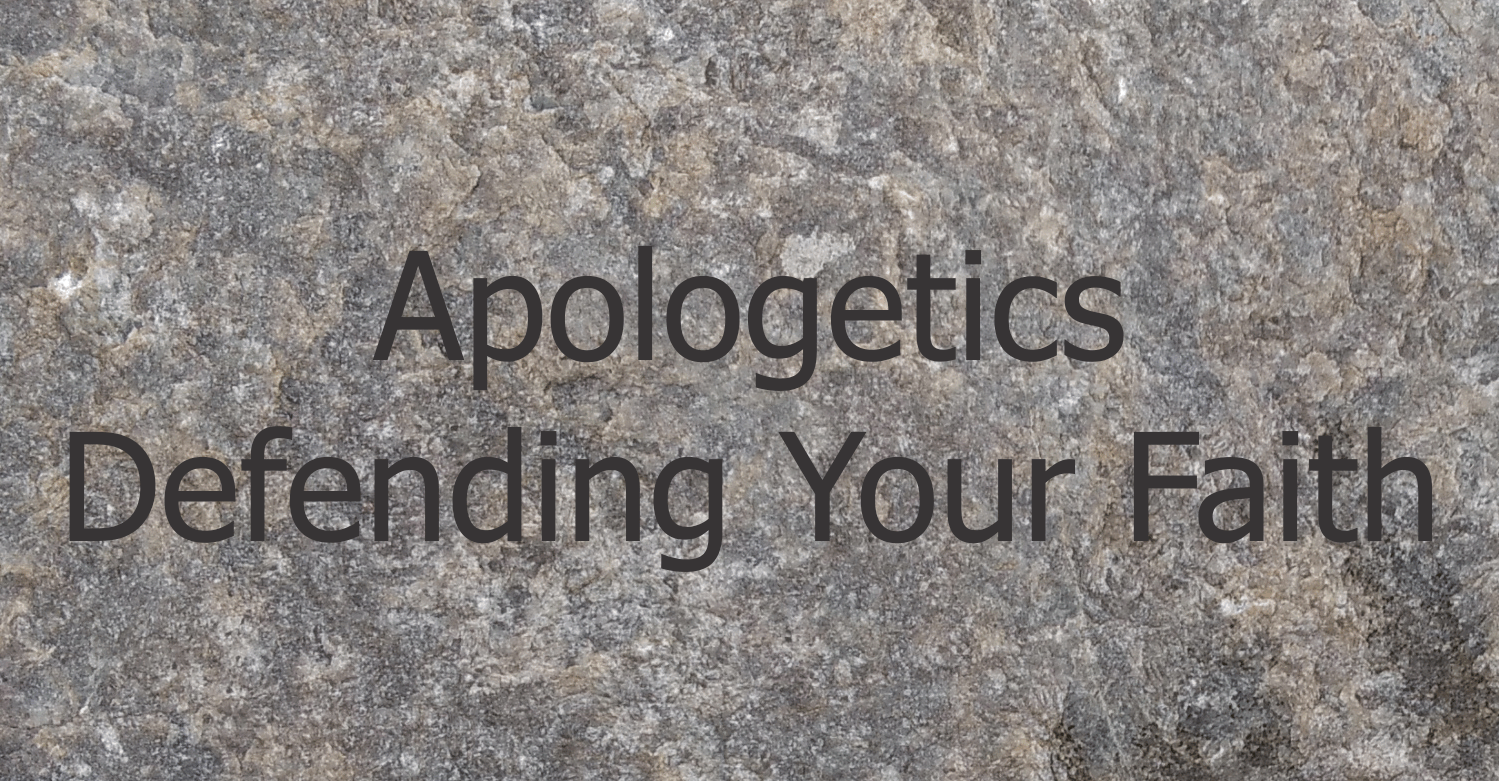 Save to your Calendar

Christians today are accused of possessing a blind faith,  But is that true?  Christians throughout history have believed they possess a reasonable faith based on facts, and dictionaries up until the 20th century defined faith in such as way that facts must be considered and weighed before accepting the fact as truth.  But during the 20th century, faith has been redefined so that it is limited to religion, and that faith is a belief without any supporting facts.

This series is designed to provide plausible evidence that God exists, that Jesus is who Christians claim Jesus to be, and that the Christian Bible is trustworthy. This series is open to anyone wanting to honestly investigate the evidence, and for any believer who would like to strengthen their faith or to be able to defend their faith.

Oct 24
Are you listening?